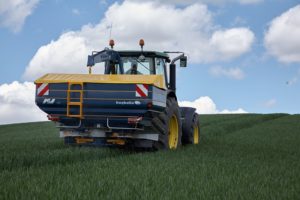 The Bogballe company was established in 1934 in Bogballe , Denmark by Anders Peter Laurson. Today Bogballe is still 100% family managed and the core family values that made the company so successful is still firmly in place today.

The company only manufactures spreaders and can therefor allocate all their research and development capacity to the improvement of its spreader range. The factory boasts an impressive 20 000 square meter state of the art manufacturing facility as well as one of the largest and most advanced fertilizer test halls in Europe. 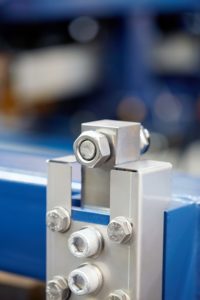 Bogballe is regarded as the world’s front running fertilizer spreader manufacturer in terms of build quality, infield spreading consistency and innovation. In 1988 they were the first company to introduce the use of a load cell to a spreader thereby allowing continuous calibration. All steel components undergo a 7 step cleaning process (with several steps uniquely patented by Bogballe) before the powder “ flex coat “ is applied. All sharp edges are worked round to ensure the powder coating is applied in even thickness over all surfaces, even on the edges. 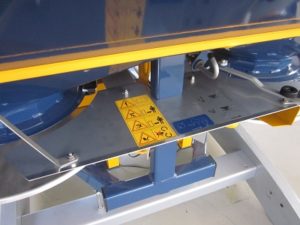 As with other leading Scandinavian manufacturers Bogballe believes in ‘ less is more’ and applies this philosophy in the manufacturing and ease of use of their spreaders. All spreaders use modular components giving you piece of mind that the same transmission in your 1325L spreader is also used in the worlds largest three point spreader the Bogballe M65 6000L. The modular design means that by stocking a relatively small amount of components they can deliver any spreader configuration within a days’ notice. Should Valtrac not have stock on a specific model you can have a custom order spreader delivered to your farm in South Africa within 2 months from order, direct from the factory. 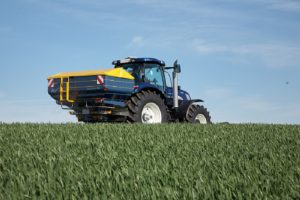 The trade mark of the Bogballe spreaders is their ease of use. For spreading widths below 48m ( 24m Centres ) no fertiliser test or speeding is needed. Its advisable to carry out a fertiliser test for spreading widths above 54m ( 27m centres ) to determine the most appropriate machine settings ( Vane position and spreader tilt angle ). Calibrating each controller type is incredibly simple and is covered under the machine types.

Why does Bogballe have a more uniform infield spreading distribution than any other spreader on the market: 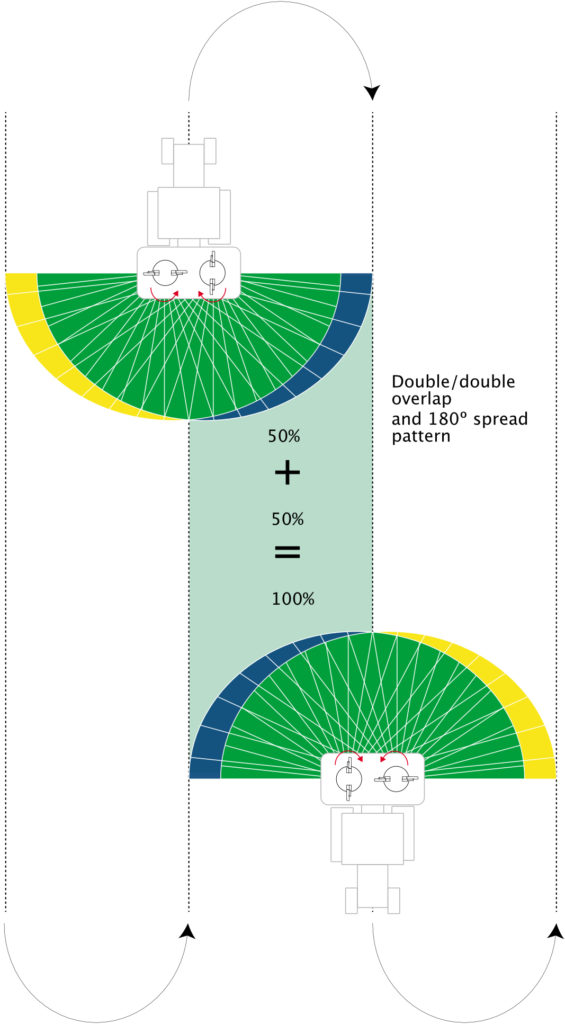 The bogballe spreading discs are rotating towards each other to the centre of the spreader. Each disc spreads 180’ behind the tractor ( as apposed to 180’ to the side of the tractor  with conventional spreading systems where the discs turn away from each other. )

In this way we achieve a perfect “4x overlap “which results in a perfect spread pattern with practical in-field tolerance.

Bogballe has three controller types which can be installed on the entire spreader  range:

The Bogballe modular design allows standard spreaders to be upgraded to ground speed independent ( ICON ) or even variable rate spreaders later on.  The result is that your entry level spreader can keep up with the development of your farm, never becoming obsolete.

Choosing the correct spreader for you is as simple as deciding what size machine, spreading width and controller type best suited to your needs. 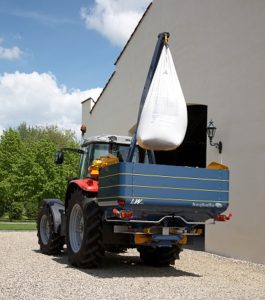 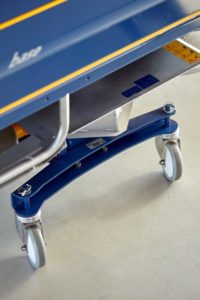 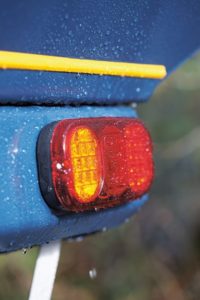 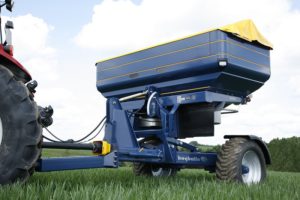